This was a weekend trip to attend Sunburn 2018 on 29th of December. The line up was pretty awesome. Don Diablo, Vini Vici, Hugel, Nucleya and Ingrosso-Axwell all at the same place on the same day and at the same time. But the sunburn management team has went to dogs and had tried every possible way to ruin such an awesome event. From place location to Food counters and beverage counters, everything was as shitty as it could have been possible. If things goes like this, there might not be anymore sunburns after 2-3 years. Well this blog is not to whine. Overall the fireworks, stage set up combined with the electric performance was worth the effort. 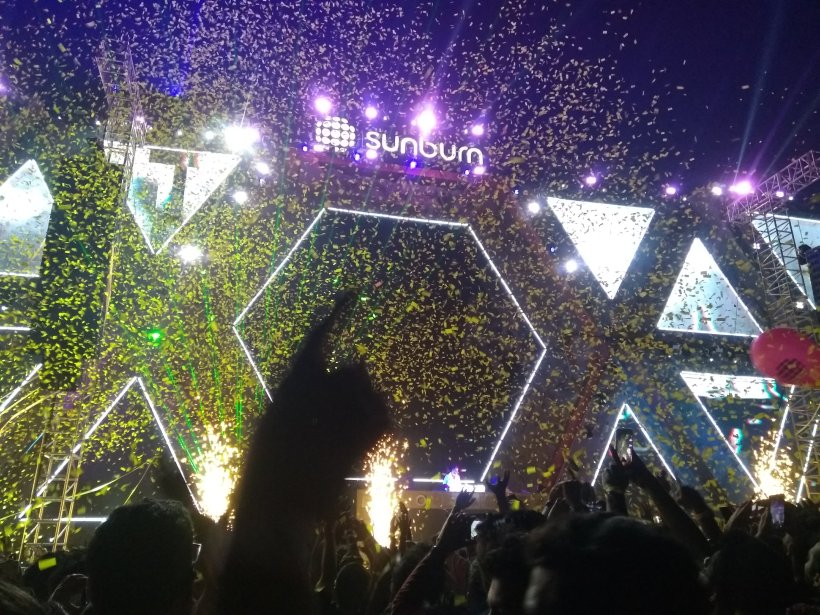 Next day, I had my return bus at 8 PM and all my friends left to their respective location in the morning. So I had the entire day to explore Pune a bit. This being first leisurely trip to Pune, there was lot to cover. Initially I thought of going for Paragliding at Kamshet or visiting Pawna lake or Lohagad fort. But that being located little far from the central city dropped the plan. And decided to visit the near by points only.

The journey started with Shaniwar wada. Nothing much to see here, but couple of spots are good for photography. Entry fee for Indians is INR 25 and for foreigners INR 300. Early morning, the crowd was not that much. On a chilled morning, just sat in the sun and baked the warmth for sometime. 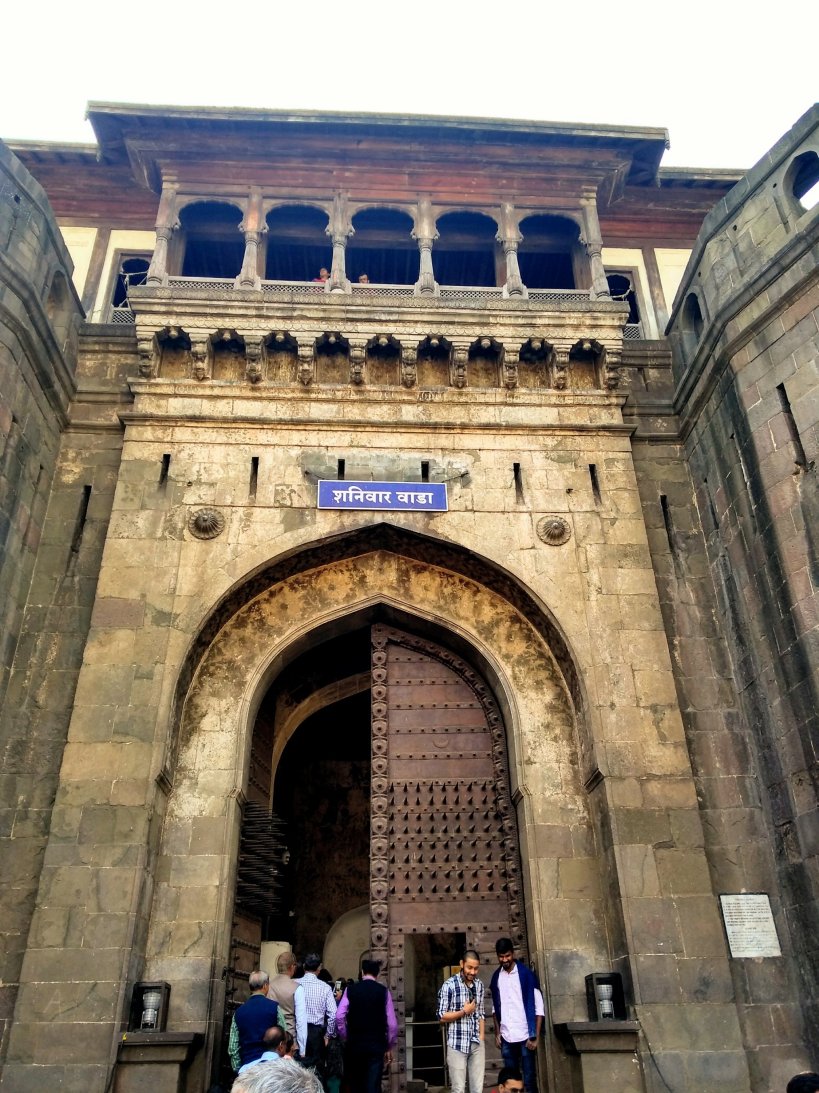 Then moved to Dagadusheth Halwai Ganpati temple. The temple though is bit small in size, but is extremely well-organized. Shoes and luggage can be kept outside at the counters free of cost. The statue of Shri Ganesh shines in the golden radiation of holyness and wisdom. After offering my prayers, I stumbled upon ‘Joshi Badewale’. From the look, it looked like a old and good store. I did try the famous Bada Pav there and moved to Aga Khan Palace. 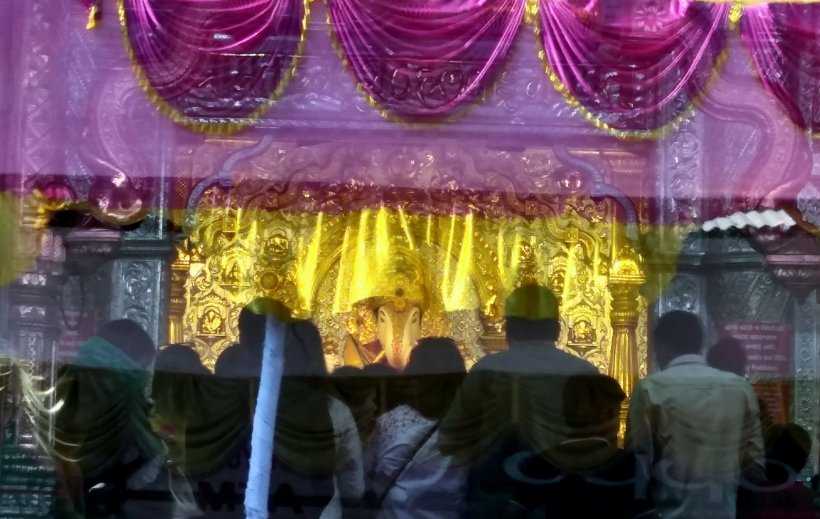 Being within the city limit, all the destinations were easily accessible through uber cabs. The entry fee os INR 25 for Indians. At Aga Khan Palace, there is also the samadhi of Kasturba(Mahatma Gandhi’s wife) and a part of Gandhiji’s wife. And the entire palace has turned to a museum of Gandhiji and Kasturba. I clicked some pics and the killed some time on its lush green garden. The garden is well maintained and an excellent place for photography.

Next destinations was Raja Dinkar Kelkar Museum. The entry fee is INR 50. For mobile photography they charge additional INR 100 and for DSLR INR 200. For the first time, I was glad that I didn’t bring the DSLR. But it is worth it. They have done quite some set up for photography. The museu2 has two wings. In Wing A, four floors and in Wing B three floors are decorated with quite a number of items and quite colorfully. The lightings and the presentation of the displayed items is at its best. They have different section at each of the floors. from utensils to musical instruments to clothes and lot more. It is worth a one time visit. I had planned my travel destinations as above because I had to return to Swargate to catch the bus. This museum is a stone’s throw away from Shaniwar wada. So someone may cover with that too. 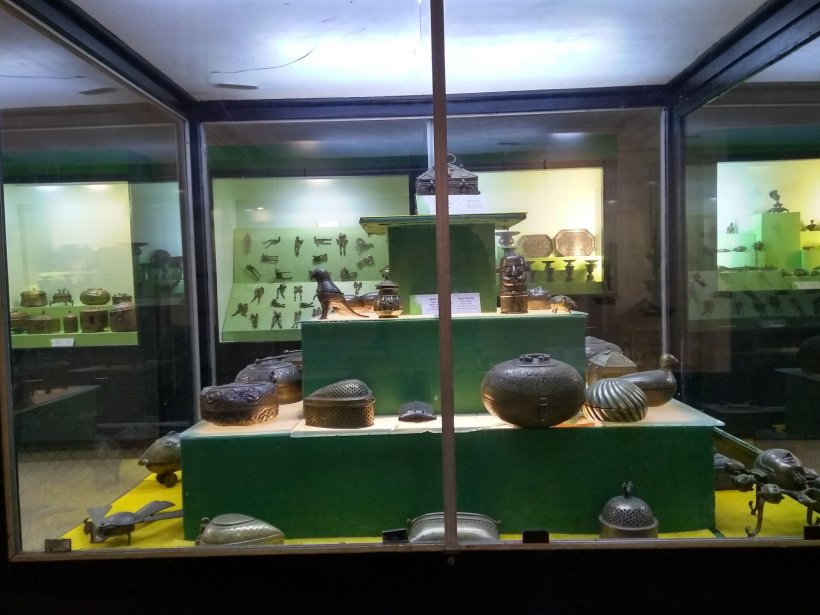 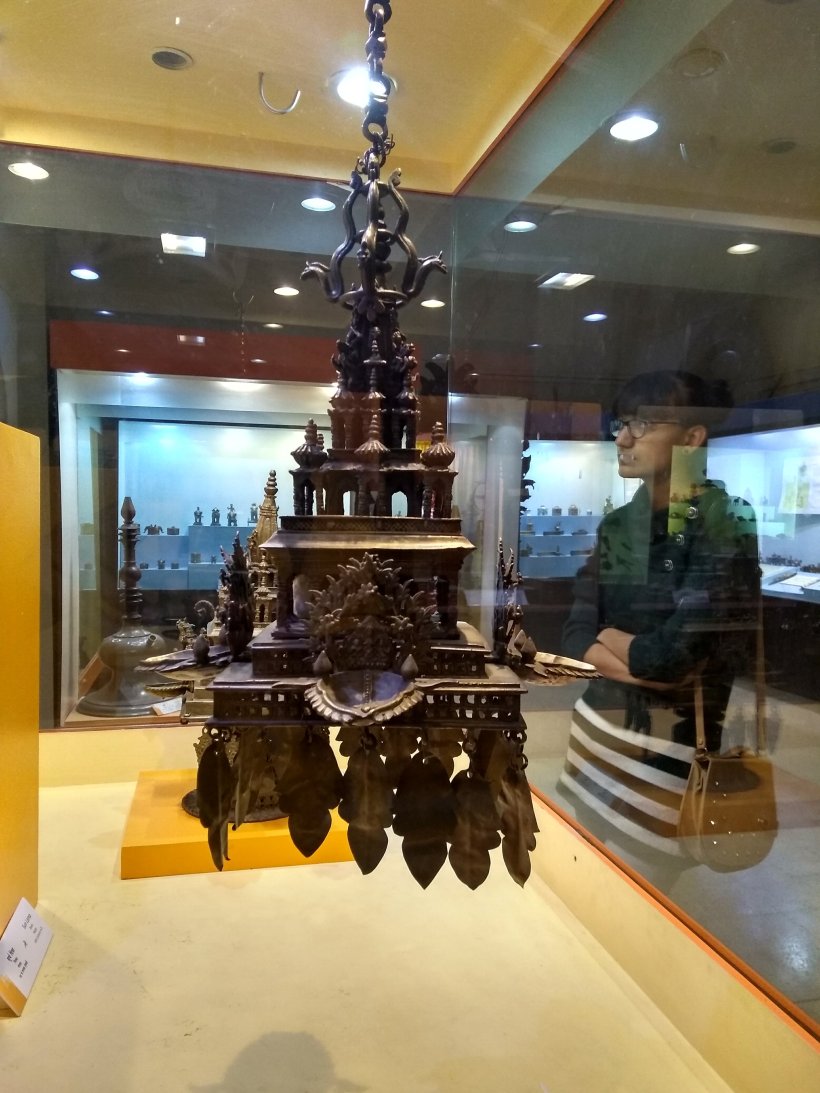 It was almost 6 PM and I was looking to have some goodfood. Then google suggested me one and only one place: The goodluck cafe. It was only 2lm from the museum. While going though the revirws, I was afraid I might not get a table. But luckily, I got one. It is famous for Maskaa Bun and tea. I tried Mutton soup and Bhuna Chicken. The taste was worth the visit and ended the day with a happy tummy. 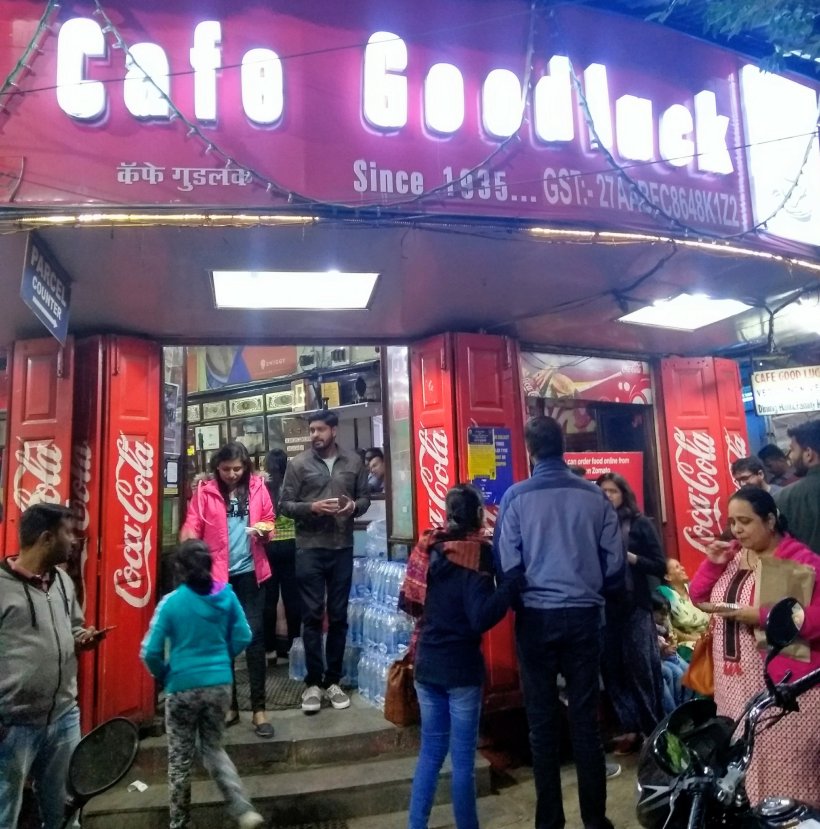 It was time to catch the bus and end the quick tour. There are lot of other options nearby Pune which can be explored with some more time in hand e.g. Mahabaleswar, Matheran Lonavala etc.

Hi ! I'm Alok, from the so-called holiest place on this earth- the Jagannathdham , Puri, Odisha, India. Though there is little holiness in me :P After the graduation from National Institute of Technology, Rourkela in Electronics & Instrumentation Engineering, I joined at one of the Leading Stainless manufacturing companies as Associate Manager.Then I went on to pursue MBA in Business Management at XIMB. I love to travel, to explore new destinations, taking the path less traveled by. I'm more of a backpack traveler and have completed four high altitude treks so far(HKD, Ilaka Got, Roopkund & Everest Base Camp). I'm fond of Landscape Photography and I love adventure. In last two years, I have traveled Dubai, Europe(Netherlands, Czech Republic, Austria, Hungary), Nepal, Bhutan, J&K(Ladakh, Jammu, Srinagar), Rajasthan(Jaipur, Udaipur, Pushkar, Ajmer), Goa and couple of weekend getaways from Bangalore and Chennai (Pondicherry, Mamalapuram, Kodaikanal Wayanad, Coorg, Chikmagalur, Mangalore, Udupi) to name the major ones. This is a platform to share all those special memories, ideas, clicks with you all. Join me in the journey.... Keep traveling, Keep living. *Contact: tektriphy@gmail.com

My Linked In Profile

This page has witnessed